In 2015, President Obama signed a two-year budget deal called the Bipartisan Budget Act of 2015 which allowed OSHA to increase their maximum penalty amounts. Unlike many other government agencies that have historically been able to adjust their maximum penalty amounts each year to account for inflation, OSHA hasn’t been allowed to do this. Meaning the maximum amount of an OSHA penalty had remained unchanged since its formation in 1971.

With the Bipartisan Budget Act of 2015, OSHA was granted two changes:

It’s important to keep in mind these are maximum amounts only. There are many factors that go into determining the amount of an individual citation such as:

For more information on OSHA updates, contact a member of the ‘A’ Team. 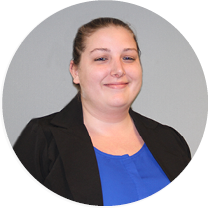