The Risky Truth About Body-Mounted Cameras

Body-mounted cameras are small, pager-sized cameras that clip onto a police officer’s uniform or are worn as a headset, and record audio and video of the officer’s interactions with the public.  Multiple recent events such as the 2014 shooting of Michael Brown in Missouri and the chokehold death of Eric Garner in New York have intensified the discussion of the use of police body cameras.  The interest comes from public attention on the problem of police violence and the possibility that body cameras might be a part of the solution.

The potential positive impact of body-mounted cameras is to increase police accountability and oversight.  The use of these recordings will be helpful in both internal and external investigations of misconduct, and where police have a reasonable suspicion that a recording contains evidence of a crime.  This evidence can be useful in not only solving crime, but also to help restore public confidence in our public law enforcement.

As with most things, opinions vary and the potential negative ramifications of body-mounted cameras must be considered.  The cost to purchase the camera equipment and the cost to maintain data storage files can be costly for most municipalities whose budgets are already stretched thin.  Another concern lies with the concern over the ability to “control” the video with the ability to edit material and the officer’s ability to turn the video on and off as they choose.  This would severely limit the trust of the evidence and lessen the impact in providing a check and balance against police power.  Perhaps the largest negative concern is the potential invasion of privacy from the use of such cameras.  These cameras would capture innocent behavior and in some situations, would record within the confines of an individual’s home.

While the benefits of using these cameras appears to only be positive in helping control police authority, there are several concerns that go along with their use – concerns that could potentially lead to liability lawsuits against municipalities for charges of invasion of privacy.  While the debate over their use continues, it’s critical that policies and procedures be put in place to address privacy concerns, data storage parameters, public disclosure, etc. 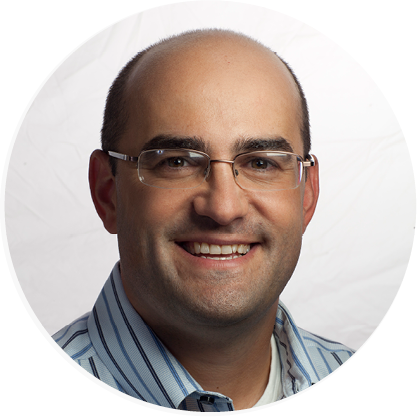 Anthony Way is a Senior Vice President, Practice Leader at Assurance who oversees the manufacturing, public entity and education industries. With over 20 years of experience, Anthony’s primary responsibility to his clients is to provide excellent customer service and equip them with the research and information necessary to make the most informed decisions regarding their insurance and risk management program. Anthony graduated from Knox College with a Bachelor of Arts degree in Political Science. He also earned his Property & Casualty and Life & Health Producer licenses as well as his Associate in Risk Management (ARM) designation.
Print View